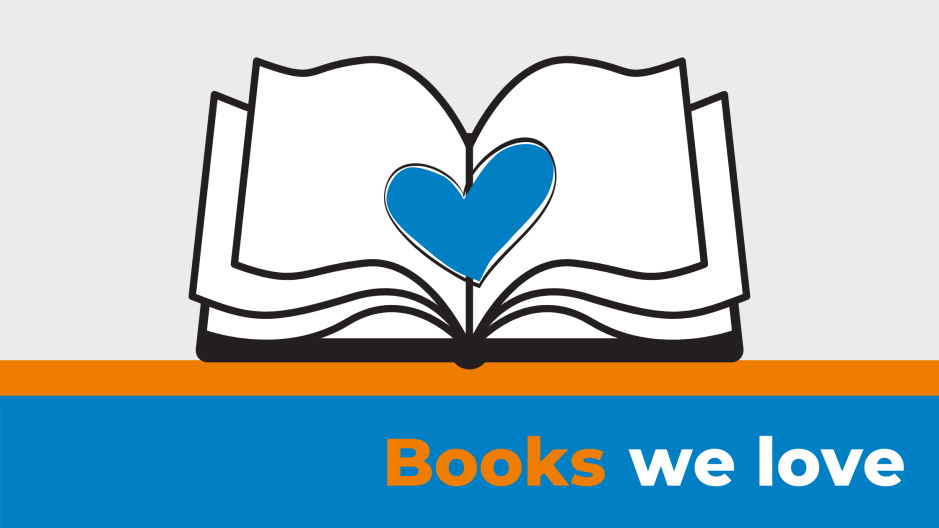 This week, Laurence from Mayfair Library will be reviewing ‘Sidetracked’ by Henning Mankell.

Over to Laurence to tell us more…

This novel is the winner of the Crime Writer’s Association Gold Dagger Award 2001.  It concerns Police Inspector Wallander’s attempts to solve a series of appalling murders in the apparently peaceful environs of rural Sweden.

Mankell’s novel touches on a wide range of contemporary issues: human trafficking, marital breakdown, job insecurity, errant children, child abuse, political corruption. Kurt Wallander occupies the heart of this, aware of the decay of society around him but trying to lead a decent life at the same time. The murders which punctuate the story are horrific and I found myself repelled and yet compelled to read on.

The plot is plausible, and the novel sheds a bright light on modern Sweden.

To borrow one of Mankell’s spine-chilling works, why not try our Select and Collect service?