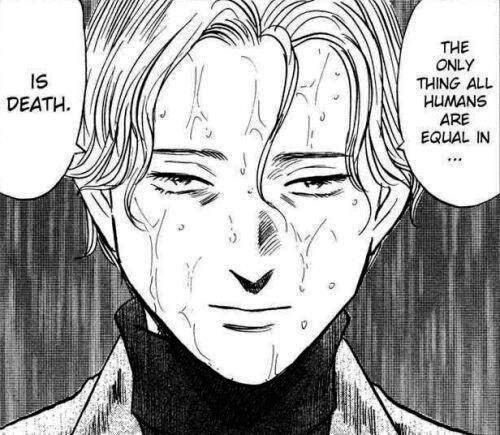 The brompton Graphic novel reading group will be meeting on Monday 10 December, 6:30pm.

Where they will be discussing volume 1 of the psychological Manga thriller: MONSTER by Naoki Urasawa:

Everyone faces uncertainty at some point in their lives. Even a brilliant surgeon like Kenzo Tenma is no exception. But there’s no way he could have known that his decision to stop chasing professional success and instead concentrate on his oath to save peoples’ lives would result in the birth of an abomination. The questions of good and evil now take on a terrifyingly real dimension. Years later, in Germany during the tumultuous post-reunification period, middle-aged childless couples are being killed one after another. The serial killer’s identity is known. The reasons why he kills are not. Dr. Tenma sets out on a journey to find the killer’s twin sister, who may hold some clues to solving the enigma of the “Monster. 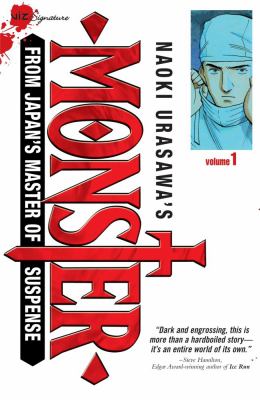 “I loved Monster, and I cannot believe it took me this long to read. I’ll be back for more, very soon” – thebooksmugglers.com

If you have any other suggestions for the reading list, then please let me know and we’ll try our best to accommodate.

So far we have the following for consideration:

The reading group takes place on the second Monday evening of every month. There will be a pub quiz afterwards if you want to join in!

See you there, bring snacks!