In our penultimate post, we explore another 10 book adaptations – as chosen by your library staff. Visit our previous posts to see the what books/films have already made the list and let us know what you think in the comment section below!

The book is good for a lazy weekend. Meryl Streep is fab as Miranda Priestly, as are Anne Hathaway and Emily Blunt in their respective roles. [Submitted by Leanne] 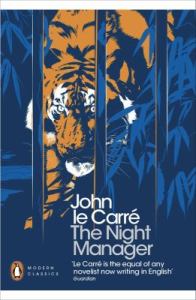 A story rife with espionage, drama and shifty politics. It makes for a great read and the drama boasts a rather impressive cast. Highly recommendable. [Submitted by Sandeep] 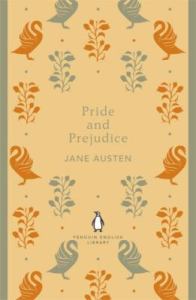 There have been many adaptations but the best, in my opinion, is the 1995 BBC mini-series starring Jennifer Ehle and Colin Firth. Everything is perfect – the acting, the costumes, the scenery etc. [Submitted by Zvezdana]

The Remains of the Day

This was awarded the Man Booker Prize in 1989 and deservingly so. The film is equally as brilliant. [Submitted by Adam] 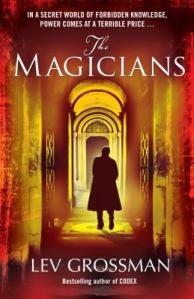 Currently airing on SyFy, this adaptation of Lev Grossman’s ‘The Magicians’ is excellent. [Submitted by Dave]

So many feelings! [Submitted by Amal] 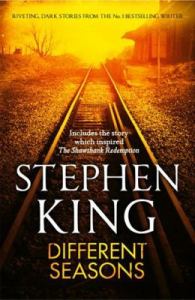 The novella is engaging and the film is brilliant. [Submitted by Penny and Sandeep] 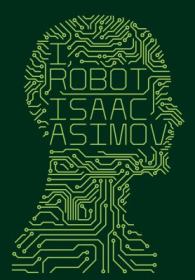 While the film is pretty removed from the book, I enjoyed both versions [Submitted by Gaynor] 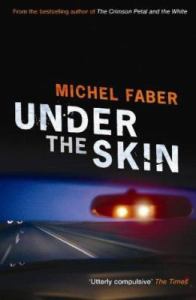 I recently enjoyed this one, I’d recommend it. [Submitted by David]

While the TV series is pretty good, the graphic novel is even better. There’s so much more action in the book. [Submitted by Marcus]